Can You Take Lysol on a Plane? In liquid, spray or wipe form

Many people probably wouldn’t even think to question whether or not they can bring Lysol on a plane, but would be surprised to find out that it’s actually not allowed.

Both the TSA and the FAA prohibit you from taking Lysol on a plane in spray or aerosol form in either your carry on bag or in your checked bags. This is because it is considered a hazardous liquid. Lysol wipes are allowed because they’re not considered a liquid.

Can you take Lysol through airport security

You cannot take Lysol through airport security in liquid form in either an aerosol can or any other type of spray. This is irrespective of whether the Lysol is “travel size Lysol” ie. in a container no larger than 3.4 ounces (100ml) or in a larger container.

The reason for this is that Lysol is considered a flammable liquid so is banned on the grounds of being hazardous.

The FAA booklet regarding carrying hazardous materials clearly identifies Lysol as being not allowed on page 4 (see image above).

Rather worryingly, I have seen on a few websites that they state the TSA does allow Lysol liquids but I have double checked with the TSA and it certainly isn’t.

Me to TSA: “I have seen conflicting information as to whether Lysol can be taken on a plane. Can you clarify?
TSA Response: “Thanks for asking! Flammable aerosol cleaning sprays aren’t allowed in either carry-on or checked bags. Please see add’l FAA guidance at: https://www.faa.gov/hazmat/packsafe/resources/media/Hazmat_booklet.pdf Please note that some of these products may only be flammable because of the propellant gases used in the aerosol. However, non-aerosol versions of these products are allowed in checked bags. For awareness, disinfecting wipes are allowed in both carry-on and checked bags. There are no size or quantity limits. You don’t have to place these items in the single quart-sized liquids bag.”

The TSA offer a very good service on Twitter and Facebook, both called @AskTSA, where you can ask a specific question about whether you can take something through the security checkpoint and they will respond quickly.

This is an example response to a passenger’s question regarding carrying Lysol:

Can you take Lysol in your carry on?

As stated above, Lysol cannot be taken through airport security, so it is not permitted in hand luggage. Unlike many other liquids, such as deodorant or antiperspirant, which can often be purchased in stores after passing through the security checkpoint, Lysol will not be available for purchase in these stores (or they shouldn’t be).

Can you take Lysol on a plane in your checked bags?

Lysol in any liquid form cannot be packed in your checked luggage as it is considered a hazardous and potentially flammable liquid.

Can you take Lysol wipes on a plane?

Fortunately, Lysol wipes can be taken on a plane in both carry on bags, to be used during the flight, and also in checked bags. They are permitted in any quantity as can be seen below:

What other liquids are not permitted on a plane?

Although these items are not always contained in aerosols (but can be) they are not allowed either:

Don’t even attempt to take Lysol on a plane unless it is in the form of Lysol wipes. Have a great trip. 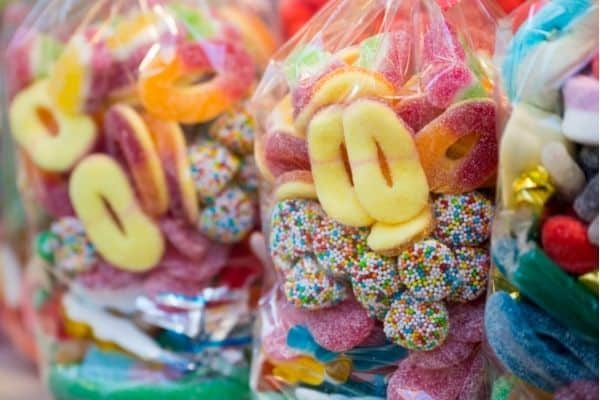 Can You Take Candy on a Plane?

One of the most popular thing passengers wanting something to snack on is taking candy on a plane, particularly if they are traveling with children. They are a perfect snack and carrying them is hassle-free in most situations. If you are planning to travel on a plane and cannot help taking bucket loads of candies […] 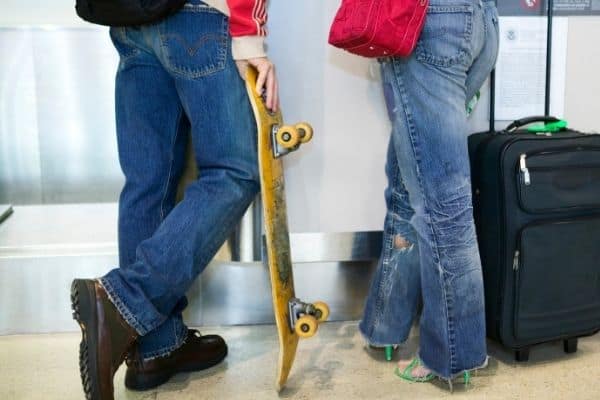 Can You Take a Skateboard on a Plane?

Skateboarding has certainly stood the test of time and seems to be as popular now as it was when it first invented and is now an Olympic sport. It is no surprise that skateboard enthusiasts might want to take their skateboard on a plane with them when they go on a trip. Yes, according to […] 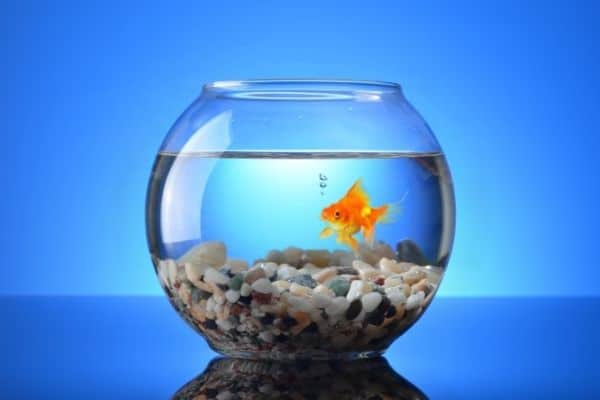 Can You Take Fish on a Plane?