Will Aerosol Cans Explode in Checked Luggage on a Plane?

Will aerosols explode in checked baggage is a question many people who haven’t flown before (and some who have) seem to ask quite frequently. But with the increased levels of security that exist in today’s world, it is not surprising that people are unsure so ask can aerosol cans go in checked luggage or will they explode?

Aerosols will not explode when they are in checked baggage in the aircraft’s hold. This applies to all toiletry aerosols on a plane in checked luggage, including those containing deodorant, antiperspirant, dry shampoos, hairspray, body spray and suntan lotion.

TSA and FAA regulations do restrict the carriage of certain types of aerosol cans on a plane if they contain flammable liquids, oxygen and some other gases as they could explode in the unlikely event of a fire.

Is it safe to pack aerosol cans in checked baggage?

It is perfectly safe if you have packed your aerosols containing deodorant and other toiletries in your checked bag that will travel in the aircraft’s hold, although there are TSA rules which prohibit certain types of potentially hazardous or flammable aerosols from being carried on a plane, packed in either carry on or checked luggage.

It would probably be prudent to put any aerosols you are packing in your hold luggage in a plastic bag just in case any aerosols are accidentally activated to prevent any of your clothes or other items from being contaminated.

You are permitted to take quite a few aerosols in checked luggage but there is a limit on the size and total amount. The TSA website states that toiletry aerosols in hold luggage must not exceed 70oz (68 fluid ounces) in total and each container must be 18oz (16 fluid ounces) or less.

Below is the answer from the TSA to a passenger’s question about can aerosols go in hold luggage and the rules and regulations for carrying aerosols in checked luggage on an airplane.

You may find our post “Can you take aerosols on a plane” useful for further information.

Why won’t aerosols explode in a plane’s baggage hold?

While aerosol cans do have the potential to explode, fortunately, the circumstances under which they might are not found under normal conditions in a plane. So the likelihood of them exploding is minute.

Aerosols containing a liquid are held in the can under pressure with an expellant. When the button on the aerosol can is pressed it opens a valve and some of the liquid contained in it is expelled.

There are a few different reasons why an aerosol can may explode which include fire/extreme heat, being damaged and decompression but under normal circumstances, these conditions will never exist in an aircraft’s hold.

It is the pressurization in an aircraft that seems to be the main worry that people have when it comes to wondering if aerosols will explode in their checked luggage.

However, the baggage hold of an aircraft is pressurized just the same as the passenger cabin, so the air pressure will never be very low.

In theory, if the pressure outside the can were to reduce, this may cause the can to explode due to the higher differential in pressures between the inside and outside. In practice, this is not something that will happen. Even if the pressurization system on the aircraft failed the difference would not be enough for aerosol cans to explode.

Actually, aerosol cans would not even explode if taken on a space flight and were exposed to the zero pressure of space.

Aerosol cans may explode if exposed to fire as the heat build-up will be extreme. As the heat increases the pressure will increase in the cans due to the expansion of the liquids and expellant. This may get to the point where the structure of the container will no longer be able to cope and the can will rupture, causing an explosion.

The heat from the sun could also cause this in some instances if the heat builds up, particularly if in an enclosed place.

Aerosol cans could potentially burst if containers are punctured by some kind of impact causing damage. If the aerosol product is packed in a suitcase, surrounded by clothes etc, then this is very unlikely to happen.

A modern aircraft is basically a sealed tube with semi-spherical bulkheads at the nose and at the rear. Everything within that area of the aircraft is pressurized.

You may notice this if you take a sealed bag of potato chips on board with you, for example. Once at your cruising altitude, the bag expands, but even that is not enough for it to pop. The bag is only made of paper/plastic, so a metal can is definitely safe.

The whole aircraft is pressurized to the equivalent of being at 6000-8000 feet. This is usually a lower pressure than at the airport you take off from (unless you take off from a mountain airport). But it is not sufficiently low for an aerosol can to explode.

Rarely are there cases where the pressurization system on a plane has failed, known as explosive decompression. As far as I am aware, even when this has taken place, there is no record of aerosol cans exploding on board, either in the cabin or in checked luggage.

However, should the pressurization system fail, the lower air pressure even at 40,000 feet will still not be sufficient to make the aerosol containers fail. In fact, even in the vacuum of space they would be unlikely to burst.

Enjoy your flight and don’t worry – your aerosols will be fine!

The FAA has carried out extensive research on whether aerosol cans will explode in checked bags and this is a link to a report made for the FAA Technical Center looking into the Hazards of Aerosol Cans in Aircraft Cargo Compartments.

How much liquid can you take on a plane in checked baggage?

How to pack toiletries for air travel

What is not allowed in checked luggage?

Can you bring pepper spray on a plane?

Will an inhaler explode on a plane?

No, your inhaler will not explode on a plane. You can pack it in your checked luggage but it is probably better with you in your hand luggage in case you need it on the flight.

Will spray sunscreen explode on a plane?

Your spray sunscreen will not burst on a plane whether it is in pump or aerosol form. You can take it in your carry on if it is smaller than 3.4 oz otherwise you need to place it in your checked baggage.

Will dry shampoo explode on a plane?

No, dry shampoo will not explode on a plane in an aerosol can. You can take dry shampoo in your hand luggage but only if it is no larger than 3.4 ounces otherwise you need to put it in your checked luggage.

Will bear spray explode on a plane?

No, bear spray will not explode on an aircraft in an aerosol can. You cannot take it in your carry on luggage, or through airport security, so you will need to put it in your checked luggage.

Will pepper spray explode on an airplane?

No, pepper spray will not explode on an airplane in an aerosol can. You are not permitted to take pepper spray or any personal defense spray in your cabin bag, or through airport security, so you will need to pack it in your checked luggage.

Will hairspray explode on planes?

No, hair spray will not explode on an aircraft in hand luggage or checked bags. You can take hair spray in your hand luggage but only if it is no larger than 3.4 ounces otherwise you need to pack it in your checked luggage.

Will shaving cream explode on a plane?

Shaving cream will not explode on a plane in carry on bags or checked bags. You can take shaving gels and cream in your carry on but only if it is no larger than 3.4 ounces otherwise you need to pack it in your checked luggage.

Will a soda can explode in checked baggage?

Soda cans are unlikely to burst or leak in checked baggage unless they are damaged in some way. If you need to pack them, to be safe, put them in a sealed plastic bag or container so if they do burst then the contents will not spill over the other contents of your checked bags.

Will champagne explode on a plane?

Champagne will not explode on a plane in either your cabin bag if you have bought it at the duty free store or if it is in your checked bags. 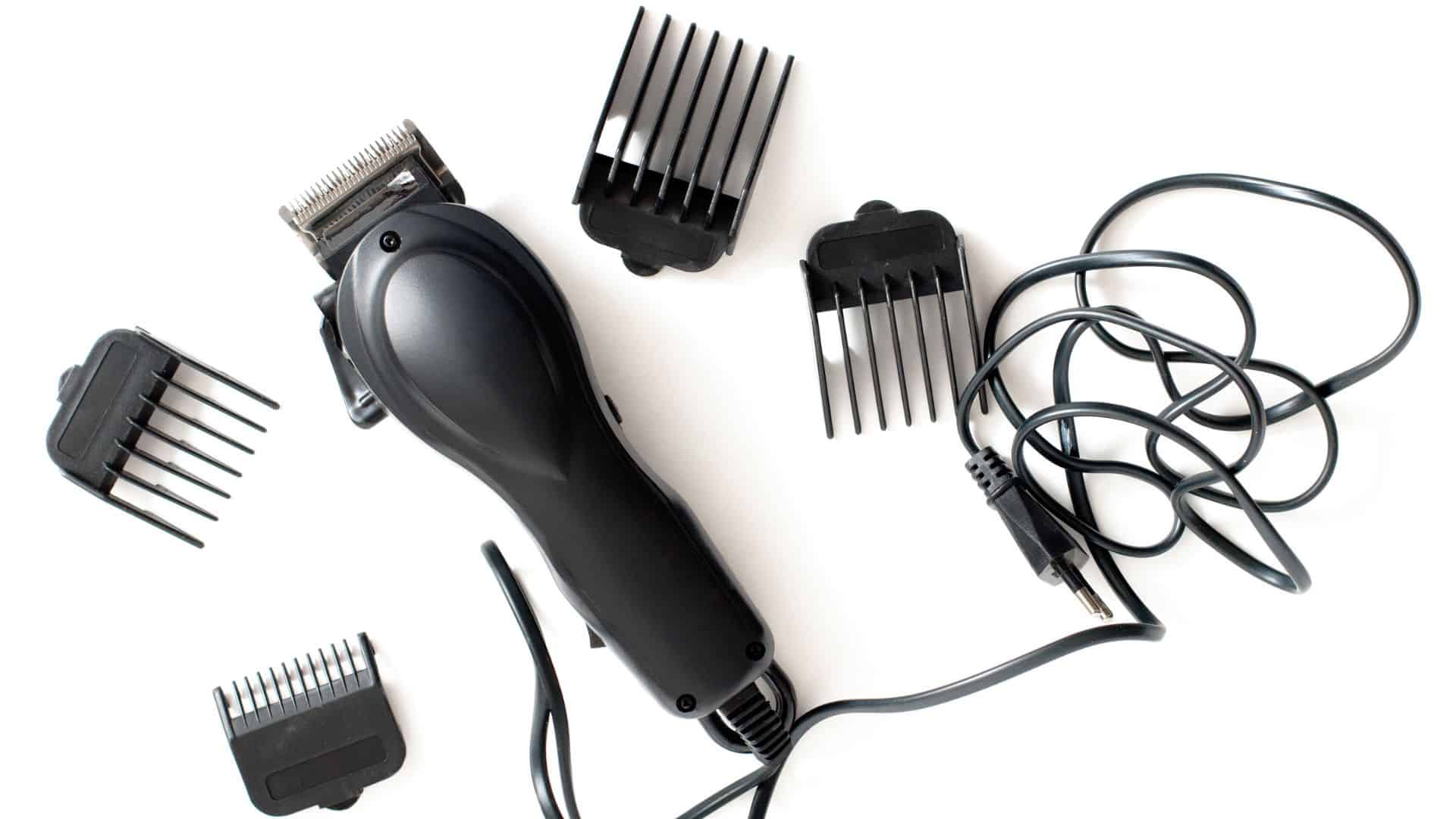 Can You Bring Hair Clippers on a Plane?

If you were going on a short vacation or business trip you probably would have no reason to bring hair clippers on a plane with you. But if you will be away for a few weeks then you may need to keep yourself looking smart by giving yourself a quick trim during your trip. What… 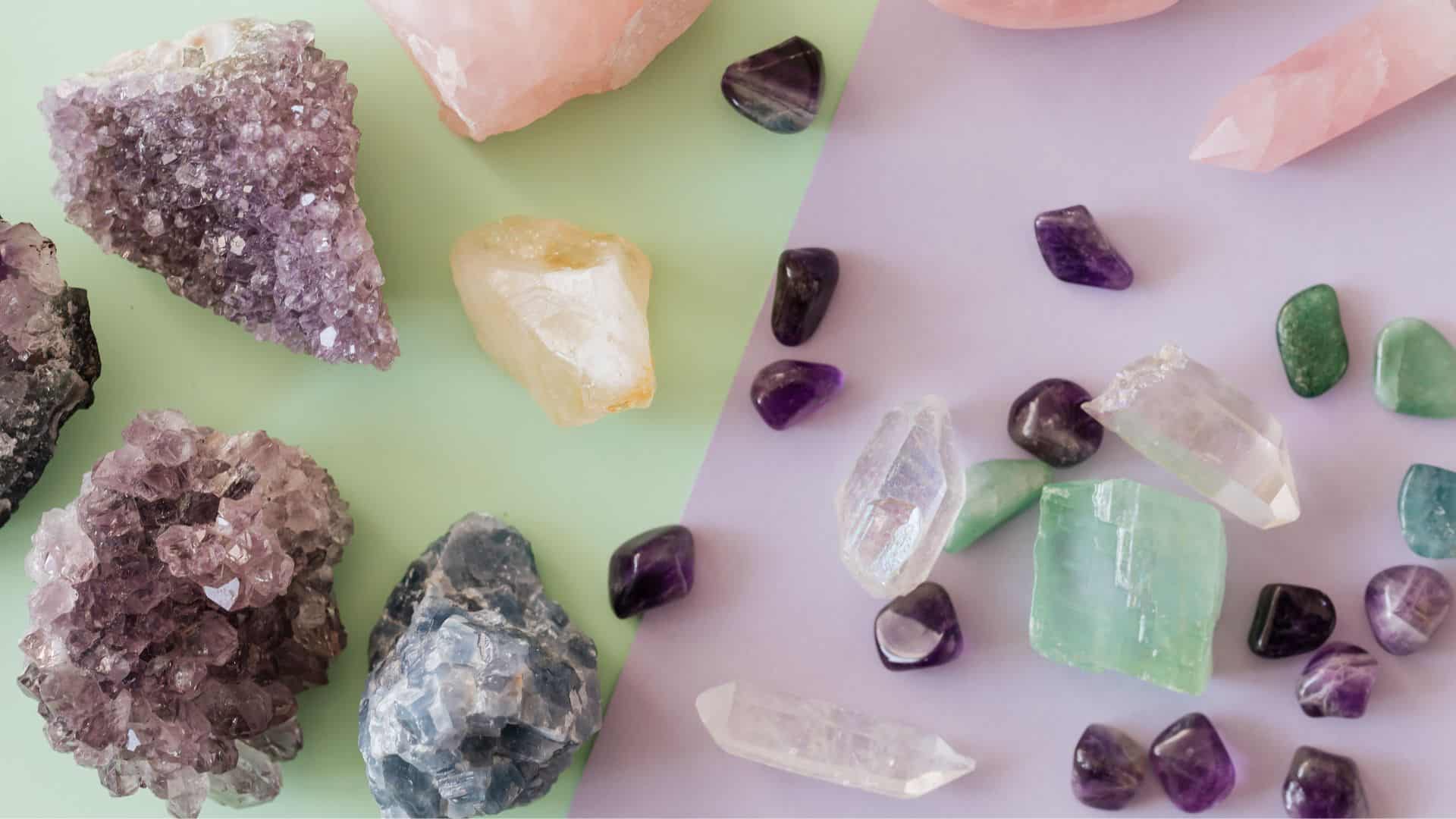 Can You Bring Crystals on a Plane? Rocks, Minerals or Lava

Crystals are very popular to take on a trip to give as gifts and also to bring back as a souvenier as a reminder. Also, many people believe that some crystals have healing properties so would wish to take some with them. Naturally, when I refer to crystals and rocks I am not referring to… 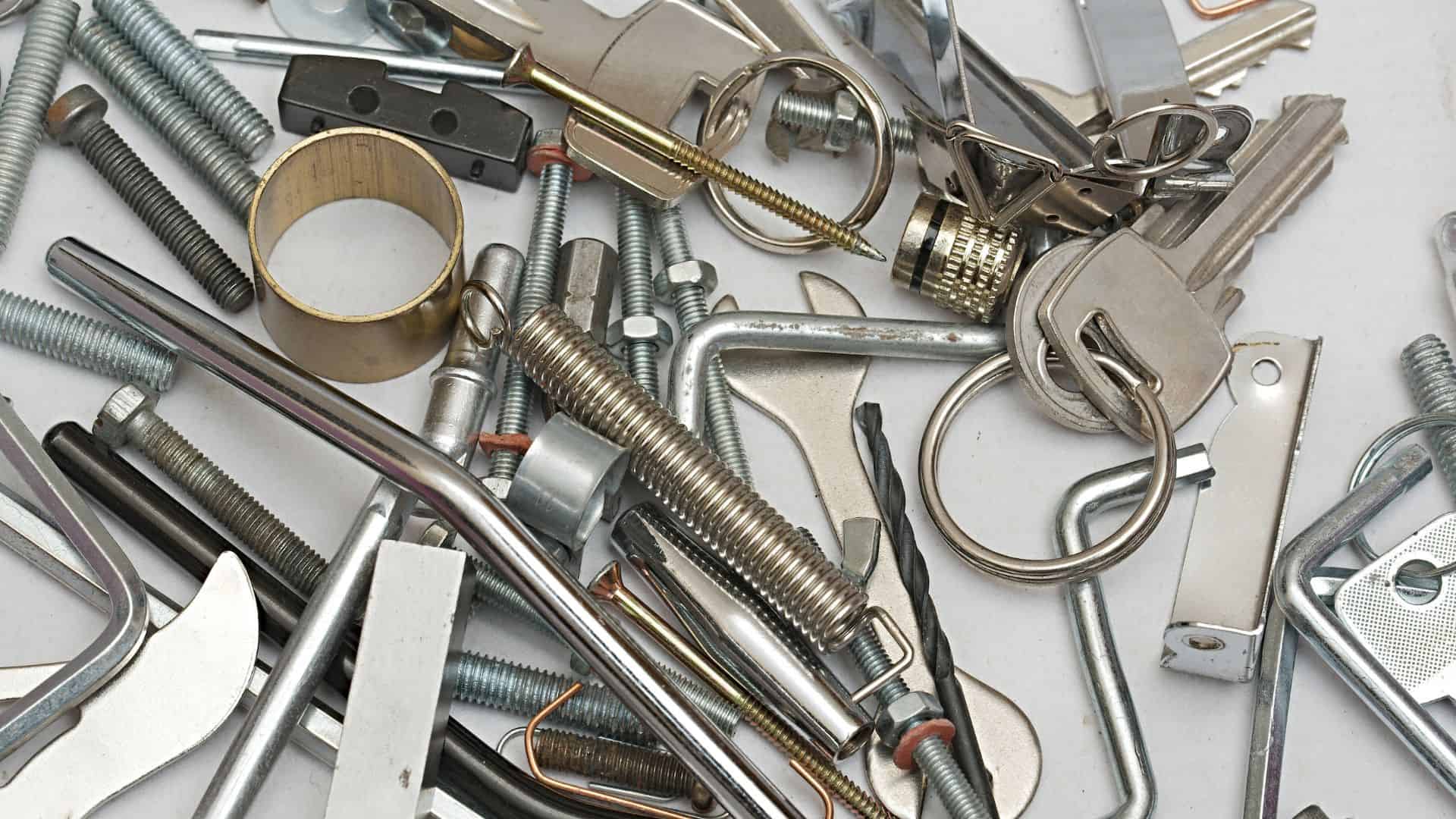 Clearly there are many things you may wish to take on a plane that are made, at least in part, with metal. These could range from saucepans, knives, coins, keys or knitting needles to a piece of iron ore. The question is, can you take metal objects on a plane and, if so, are there…