How Long Does Jet Lag Last from USA to UK?

But which way you travel can make a difference in how much you suffer from the effects of jet lag.

But do you get jet lag from New York to London and if so, how long might it take you before your body adjusts to the new timezone?

The Quick Answer: The usual rule of thumb is that it takes the average person 1 day to get over every 1-2 hours of time zone crossed. So from the east coast of the US it should take roughly 3 days to recover from jet lag before your body feels in sync with the UK clock. From the west coast it could take 4-5 days before you feel completely normal.

In the rest of this article, you will find some advice from my many trips both ways across the Atlantic to help get over jet lag as quickly as possible.

What is jet lag?

As an example of jet lag – traveling from New York to London.

You leave New York at 7pm EST and the flight takes 7 hours, so when you land your body clock, which is still on EST, thinks the time is 2am. You therefore feel like you need to go to sleep. But because London is 5 hours ahead of New York, the time in London is 7am, so London is just waking up!

So your body clock is out of sync with the world around it.

You only experience jet lag when flying east or west, due to the time changes. If flying south or north that isn’t a factor.

You cannot experience jet lag traveling on a ship, a train or in a car. Although you may pass through some time zones, the time between passing from one to another (perhaps one hour’s difference per day) means your body adjusts automatically.

How long does jet lag last?

How long to get over jet lag from USA to UK depends on whether you are flying from the east coast or the west coast of the US.

The number of time zone crossed is all-important so if you fly from the east coast there will be a 5-hour time difference as the UK time zone is 5 hours ahead of, for example, New York.

If, however, you are flying from the west coast, then there is an 8-hour time difference as the UK time zone is 8 hours ahead of California.

Flying east is always worse for experiencing jet lag than flying west. This is because the body clock adapts easier to experiencing longer days, such as when you fly from the UK to New York, than it does to shorter days which it does when flying from New York to the UK.

Another reason why it can be worse is when flying from the US to the UK you are likely to have an overnight flight so you will arrive early morning and then need to stay awake for the rest of the day.

Flying from the UK to the US will almost always be a daytime flight meaning you just need to stay awake for a few additional hours and then get a good night’s sleep to reduce the effects of jet lag.

So when you fly back home from the UK you should feel better sooner.

How to get over jet lag US to UK?

Jet lag is one of the hazards of air travel. But there are ways to try and minimize the symptoms of jet lag.

Before you leave home

If you can, try to adjust your internal body clock in the few days leading up to your trip to bring your sleep pattern closer to the UK time zone.

This way you will start to adjust your sleep schedule to the UK time zone.

Most flights from the USA and Canada to the UK leave in the evening. They fly overnight and arrive early in the morning. This means you lose a night’s sleep and have to survive the whole day (if you can) before going to bed. This can extend the effect of jet lag and therefore take longer to get over it.

There are some flights that leave the USA in the morning so you arrive in the UK in the early evening local time. If you can book one of these it will definitely help. You won’t avoid jet lag but you will get over jet lag quicker and you won’t feel like death by missing a night’s sleep either.

As soon as you get on the aircraft make sure you adjust your watch and/or smartphone to the time in the UK.

Doing this will help to get your body used to the new time as soon as possible.

If you aren’t sure what time it is in the UK ask one of the flight attendants who will know.

Also try to stop thinking “what time is it back home?” which won’t help either.

This often isn’t a very popular suggestion for some people. One of the drawbacks to drinking alcohol is that it has the effect of dehydrating you.

Being dehydrated, together with the effects of lower air pressure in airplane cabins, will make you feel more tired and will affect your ability to deal with numerous time zones being crossed.

It goes without saying that drinking too much will have an even bigger effect. Having a hangover never makes you feel better.

Caffeine is a stimulant so it can have an effect on how your body adapts to different sleep patterns. Too much caffeine may prevent you from falling asleep when you need to so may increase the symptoms of jet lag.

On a flight, I have learned through experience not to drink alcohol, tea, cola or anything that contains caffeine. I generally only drink water and the occasional fruit juice which I have found makes me cope with jet lag better.

By this, I don’t mean eating at a restaurant close to your hotel. Neither do I mean eat roast beef and Yorkshire pudding (although you can if you want).

What I mean is eat the meal that is appropriate to the local time zone in the UK.

If the clock says 1pm (lunchtime) but your body says it is 8am, so it feels like breakfast time to you, don’t eat breakfast but lunch!

Try to take it easy

It is very tempting when you arrive in London, perhaps for the first time, to get out and see as many of the sights as you can on the first day. Instead, try to avoid overdoing it.

Try to have at least one relaxing day to give your body a chance to recover, not just from the jet lag, but also from being cooped up in a small seat in an aluminum tube for 8 hours or so.

If you really do feel tired and feel sleepy so you cannot continue to night time without sleeping then try to just have short naps to refresh yourself rather than allowing yourself to fall asleep deeply.

Many people find that using Melatonin helps to get your body’s circadian rhythm back to normal quickly. Melatonin is the substance that your body produces to tell the body it is time to sleep. You can buy Melatonin tablets and Melatonin patches on Amazon which are quite inexpensive so give them a try.

You can read this article from the British Medical Journal called “Alleviation of jet lag by melatonin: preliminary results of controlled double blind trial.“

Some people find using sleeping tablets helps. You should speak to your doctor before using these.

The National Sleep Foundation has an interesting article on Jet Lag and Sleep which is worth reading.

I go into ways to reduce and relieve jet lag in this article – How to prevent jet lag – my top tips that actually work. 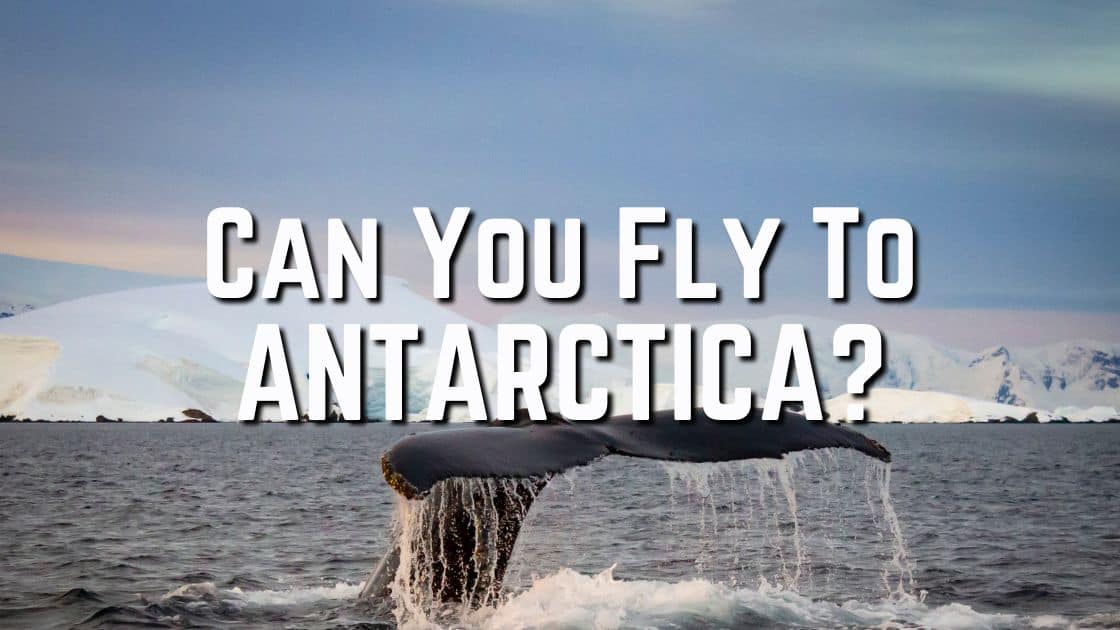 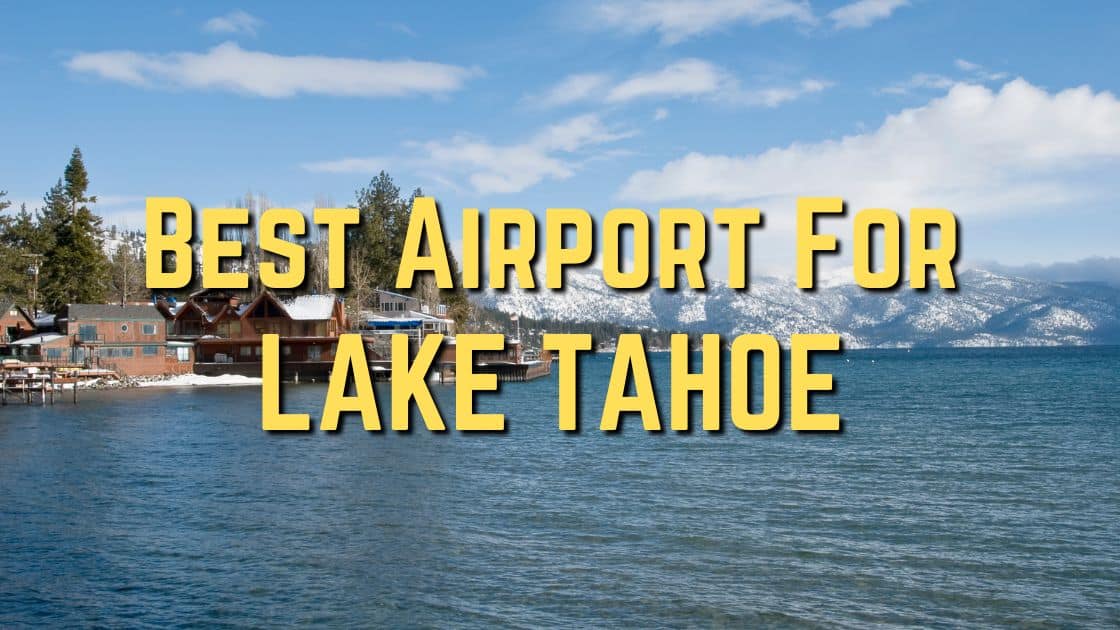 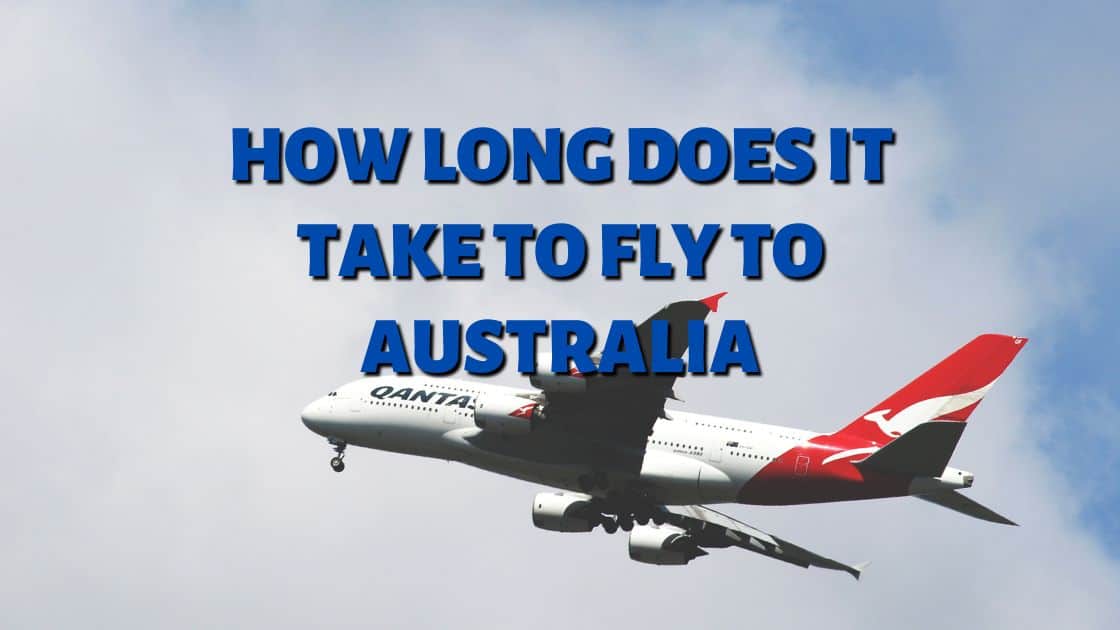