One of the hardest things for travelers to get right is how much liquid they can take in carry on bags. Every day, thousands of containers of liquid are confiscated by airport security worldwide because they fall outside of the liquids rules.

Thanks to the introduction of 3D scanners at airport security these complicated liquids rules could be scrapped within 2 years.

These 3D scanners will have many benefits.

At the moment passengers are limited to taking liquids through airport security that are in containers that are no larger than 3.4 ounces (100 ml) and all liquids must be placed in a single quart-sized clear plastic bag.

But these restrictions will no longer be needed with the new technology.

Not only will passengers no longer have to worry about the size of their liquids, but it should also significantly reduce the queues at airport security. That can only be a good thing as sometimes it can take longer to get through security than your actual flight takes!

That is because with 3D scanners there is no longer the need to remove any items from carry on bags. So a carry on bag can just be placed on the conveyer belt as is. No more opening up bags and pulling out electronics, liquids etc. to put into separate trays.

The scanners can also detect explosives much more easily, including liquid explosives, which is what would allow the liquid size restrictions to be scrapped.

When will this become a reality?

The UK is committed to having this 3d scanner technology in full operation at all major airports by the end of 2024. It is already being trialed at some UK airports (see next section).

The TSA is also introducing similar 3D scanners at airports around the US.

My experience with these scanners

I experienced this technology when I flew through London Heathrow airport recently where it was being trialed. Although the liquid limits were still in place during the trial, all of my liquids and electronics were left in my carry on bag.

I just placed my bag on the belt and walked through the body scanner. It certainly made a change from having to pick up my trays and then start repacking everything.

What are 3D scanners?

The 3D scanners are basically very small versions of the CT scanners in hospitals.

The images they produce allow the security officers to look at items in the bag and spin them around in 3D rather than just relying on a flat 2D image which can make it more difficult to determine what an item is.

This often then requires a bag to be manually checked, causing more delays. With this technology, the need for a manual check will be significantly reduced which will help to speed up the whole security process.

There is one drawback to this technology. The articles I have on this website that explain the liquids rules will become redundant – and they do very well!

Every silver lining has a cloud as they say. 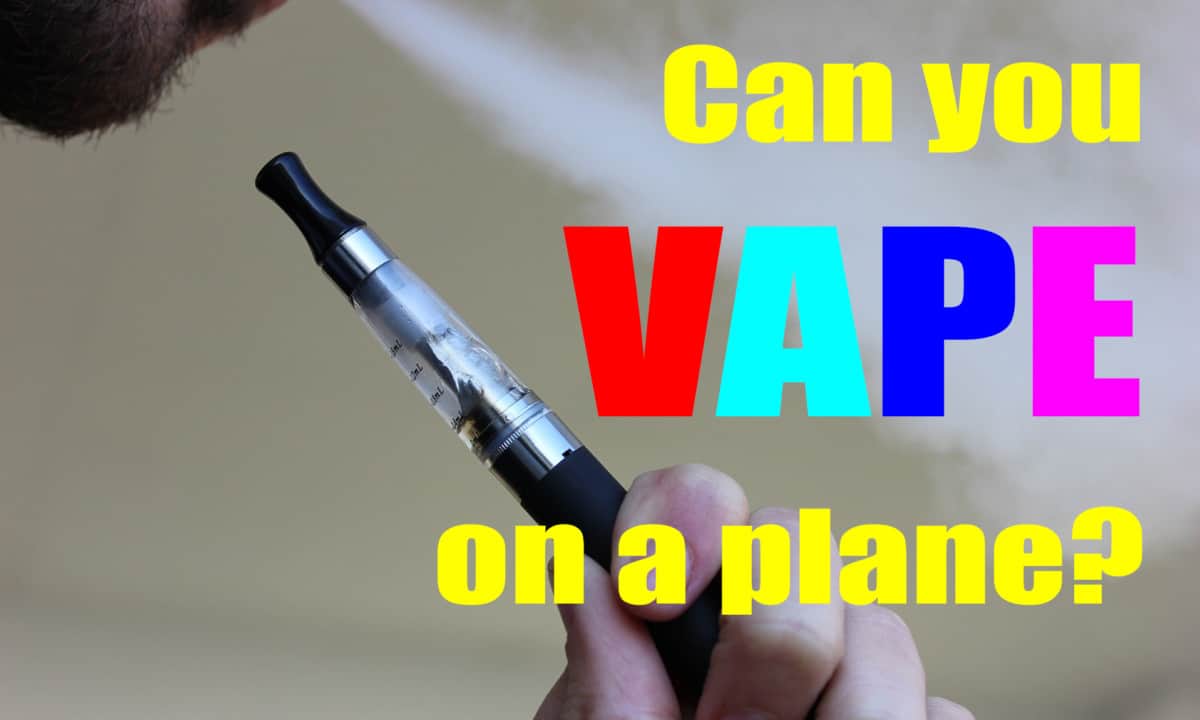 Can You Take Vapes on a Plane? Flying with Vape – the Rules!