Can You Bring Lithium Batteries On a Plane? (The Rules Explained)

More and more everyday electronic devices use lithium batteries in today’s world which range from cell phones to cameras, toothbrushes to razors, and all manner of others.

It is therefore inevitable then that passengers would want to travel with a lithium battery.

Can you take lithium batteries on planes is a particularly interesting question as the answer is the opposite of that for most other items.

How bizarre is that when most items, which may pose some kind of security threat, are NOT allowed in carry-on bags and must go in checked bags in the hold!

What Lithium Batteries Can You Take in a Carry-On?

The rules are different for the various types of lithium batteries:

Can you bring lithium-ion batteries on a plane? 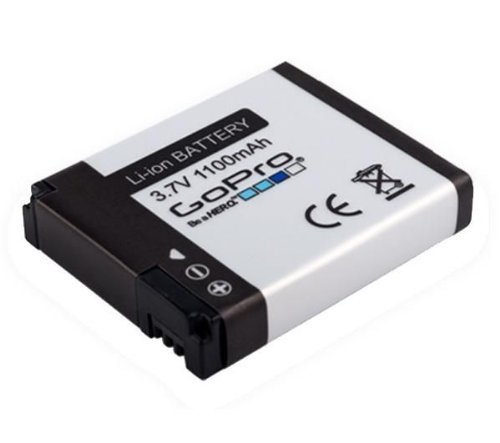 External battery chargers for mobile phones etc (also known as chargers or power banks) are batteries that fall into this category but these cannot exceed 100 watt-hours either. 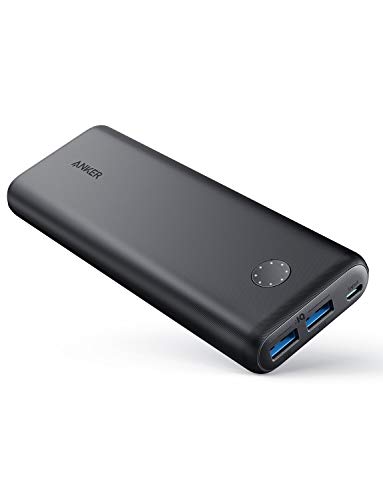 I have been using an Anker PowerCore 20000 for a while now. This works with most devices, can charge an iPhone over 5 times, and is allowed in your carry-on bag.

Check with your airline before you travel as you may have them confiscated if not.

Most airlines recommend that if you are taking lithium-ion batteries on a plane then:

Ideally, you should store, transport, and charge your lithium-ion battery in purpose-made fireproof bags which are quite cheap and available here from Amazon.

Can you bring lithium metal batteries on a plane?

These spare batteries are most often used in cameras and other small personal electronic items. Consumer-sized spare lithium metal batteries (up to 2 grams of lithium per battery) may be carried.

This includes all the non-rechargeable lithium metal batteries typically used in cameras. These include AA, AAA, 123, CR123A, CR1, CR2, CRV3, CR22, 2CR5, etc., and the flat round lithium button cell. Note: The “C” prefix denotes that it is a lithium battery.

You cannot take spare, uninstalled lithium-ion batteries on a plane in checked luggage. These must go in your carry-on baggage. This includes external battery chargers used to charge phones etc.

Only installed lithium batteries in checked luggage are allowed.

For example, laptop computers with a lithium-ion battery can go in checked luggage (but probably shouldn’t as it may get damaged) provided the battery is correctly installed. It cannot be separated from the laptop.

What if your carry on gets gate checked?

Don’t forget, “Checked Luggage” also includes bags that are checked into the hold at the gate.

For example, you may arrive at the gate and be told that there is insufficient space for further carry-on bags. They will tell you that they will put the additional carry-on bags in the hold (free of charge) to be collected at your destination in the baggage hall.

If you have lithium-ion batteries in your carry on then make sure you tell them that it contains the batteries. They should then either allow you to take the carry-on bag onboard or you will have to remove the batteries and take them on board separately with you.

Ask the TSA About Lithium Batteries

The TSA has a very useful service on Twitter (@AskTSA) where you can ask a specific question about what you can take on a plane and they will answer quickly.

Here are some examples relating to rechargeable batteries such as lithium-ion batteries:

This passenger is asking about Camera lithium batteries:

What if You Accidentally Left the Battery in Checked Luggage?

The most likely outcome if you have a spare lithium battery in your checked baggage is that it will be spotted when the suitcase gets x-ray screened. The bag will then be pulled aside to be opened by a TSA agent and the spare battery confiscated.

If it is missed then probably nothing untoward will happen but there is always the possibility of it overheating and catching fire, as described in the next section.

Why Can’t You Put Lithium Batteries in Checked Luggage?

The fire control systems in the baggage hold of an aircraft may not actually be able to control a fire that involves lithium batteries. Not good news I think you will agree.

They can be carried in the cabin though because should there be a fire involving them, the crew can use fire extinguishers to put the fire out. If they are in the baggage hold, which is not accessible during the flight, it would not be possible for the crew to react.

The chances of the batteries catching fire are pretty much negligible though so there is no need to worry.

The Federal Aviation Administration (FAA) video on the possible risks with lithium batteries on a plane:

Are Lithium and Lithium-Ion Batteries the Same Thing?

However, the same rules apply to whether they are allowed in checked luggage or carry-on bags.

For the current full list of regulations relating to all batteries, not just whether you can take lithium batteries on a plane, please see the TSA Batteries Carried by Airline Passengers page.

Also, there are a number of useful articles on the FAA page “Lithium Battery Safety Resources“

Can I Take an Electric Bike on a Plane?

Unfortunately, this is not possible due to the power output of the lithium batteries of an e-bike.

Aviation rules state that batteries that are larger than 300WH are ‘dangerous goods’ and cannot be transported by air. E-bike batteries almost certainly exceed this limit.

Can you take e-cigarettes on a plane?

What items are not allowed in hand luggage?