Does British Airways Have Wifi? A Complete Guide

The quality of onboard wifi with most airlines is rather hit and miss and it is no different with British Airways wifi. Some aircraft have wifi while others do not and the wifi may be good enough to stream videos but it may not.

Just like most other airlines, British Airways (BA) is upgrading its fleet to be able to offer wifi on all aircraft but obviously, this takes time as it is not just a matter of fitting a wifi hub as you might do at home. Aircraft must wait for a particular scheduled maintenance slot in order to fit everything necessary to provide wi-fi services safely and securely.

Having said that it is claimed that 90% of British Airways planes are now set up to deliver onboard wi-fi. The remaining aircraft in both the long-haul fleet and the short-haul fleet should be given in flight connectivity within the very near future.

How good is the wi-fi on British Airways?

Onboard wi-fi on any airline will not be as good as you are used to at home or in your office. But it does improve year on year.

If you are on a very long flight then you may not have a good connection throughout the entire flight as satellite reception can vary depending on what part of the world you are flying over.

Sometimes it may be very good, as this passenger tweeted:

And at other times it may be very bad, as this passenger Tweeted to British Airways:

What does British Airways wifi cost?

The cost of the wi-fi packages depends on various factors such as the package type, whether it is a short-haul flight or a long-haul flight and lastly on the duration of the flight.

British Airways wi-fi has two separate packages available but you should note that you can only use the wi-fi you have purchased on the device you used to sign up on. So, for example, you cannot sign up on your phone and then also use it on your laptop or tablet.

I am not sure if you could set your phone up as a wi-fi hotspot and then log into that from your laptop or tablet. I will test this the next time I fly with British Airways.

The first is “Messaging” which allows passengers to use instant messaging applications and also to send and receive text-based emails (but with no attachments).

Instant messaging and emails without attachments

The second package is called “Browse and Stream” and this not only allows passengers to send and receive instant messages and emails without attachments but will also allow passengers to send/receive emails with attachments, browse the web and social media and also to stream music, video streaming (such as Youtube) and watch movies.

How can I tell if my British Airways flight has wifi?

Since much of the fleet now have a wi-fi connection your chances of having wi-fi available on British Airways flights are quite high. However, it is not really possible to know before you get onboard whether the aircraft will have a wi-fi service, particularly as for operational reasons, aircraft can be changed at short notice.

This passenger showed his annoyance on Twitter at discovering that the long-haul aircraft he was on was not a wifi enabled flight:

How to connect to British Airways wifi

The following are British Airways’ instructions on how to connect and pay for their wifi (called .air):

Once you’ve purchased wifi they advise that you should open a new tab in your browser to access other sites. If not, and need to get back to the .air homepage then enter shop.ba.com into your browser URL and you’ll be taken back to the homepage.

Note: You no longer have to have a .air account to purchase wi-fi access as you can now purchase as a guest. However, if you fly with British Airways regularly then registering and having a .air account will make purchasing easier on any future flight.

You cannot make voice phone calls using your mobile phone network and neither can you make voip calls using services such as Skype, Facetime, Whatsapp, Facebook Messenger, Zoom etc. (A very good thing too in my opinion!)

See my post Can you make phone calls on a plane

Does British Airways have free Wi-Fi?

It seems that free wifi is only available to First Class passengers. British Airways charges other passengers to use in flight wifi. Even Business class (Club World) passengers have to pay for wifi.

The only things you can do for free using the wi-fi is to view detailed flight information and also the British Airways website (to manage your booking etc).

See this disappointed business class passenger’s comment to British Airways on Twitter (that was not replied to).

Can I watch Netflix on British Airways?

Provided you have purchased their Browse and Stream package, and the wi-fi is working correctly you will be able to watch your favorite movies or shows.

Claiming a refund if the wifi is not good

If you purchase wi-fi, particularly the Browse and Stream package, and the wi-fi speed is not fast enough to stream or whatever you purchased it for then you should speak to a flight attendant and ask if there is anything they can do to speed it up.

If the cabin crew cannot fix the issue then you would be advised to take a screenshot using a wi-fi speed check app to show how slow it is and then when you arrive, you can send details to British Airways complaints (ba.com/complaints) including the speed screen shot and a copy of the receipt to request a refund.

Is there Wi-Fi on British Airways First Class?

Free wifi is provided to all first class passengers, where wifi is available on that particular aircraft.

How fast is British Airways Wi-Fi?

The speed of BA’s wifi depends on the package selected. The Browse package will give similar speeds to a 3G service while the Stream package can give speeds of at least 0.66mps and is normally much faster.

Do you have to pay for BA Wi-Fi?

All passengers in Business Class or Economy class have to pay to access onboard wifi. It is normally free for First class passengers. 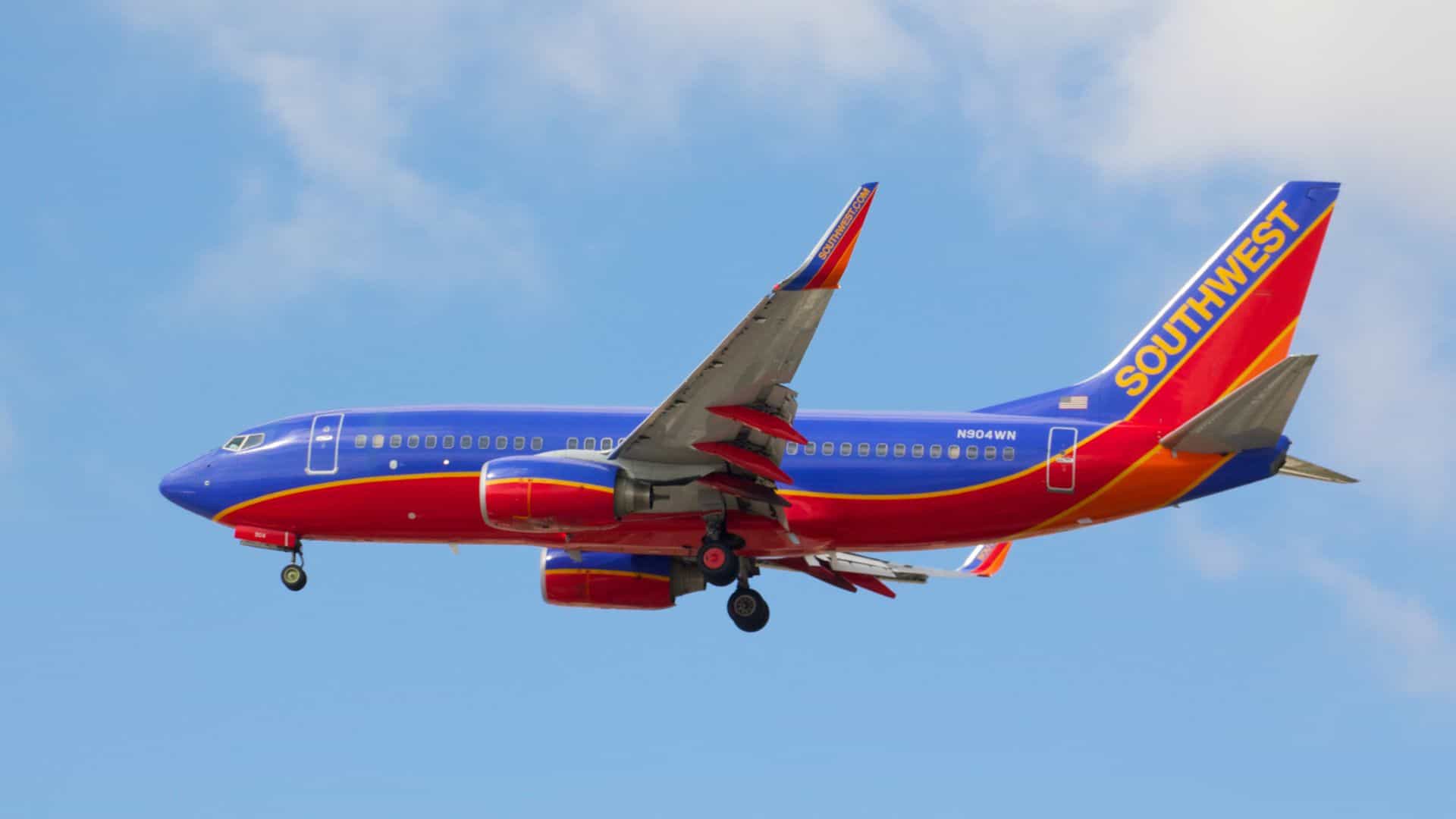 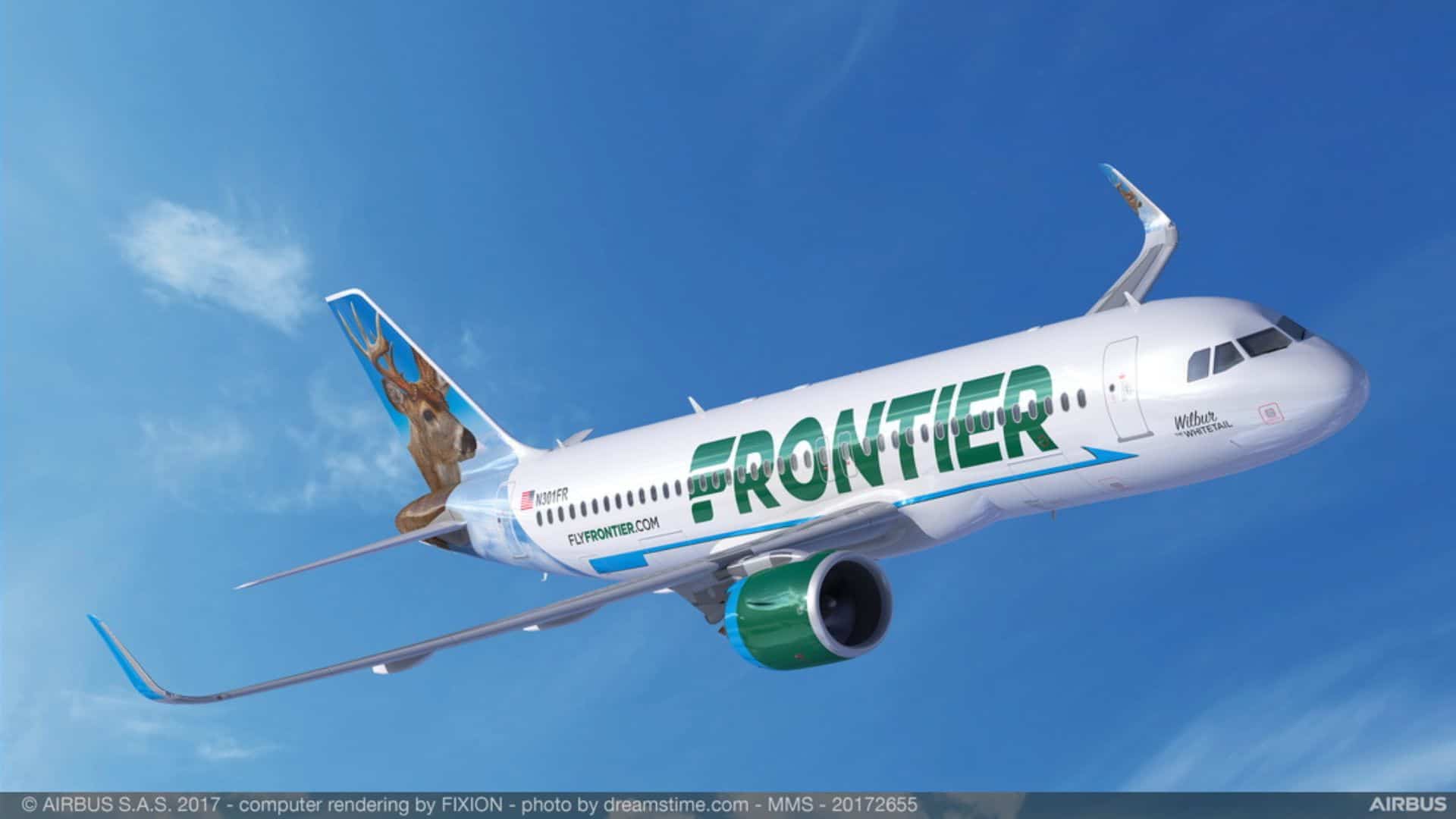 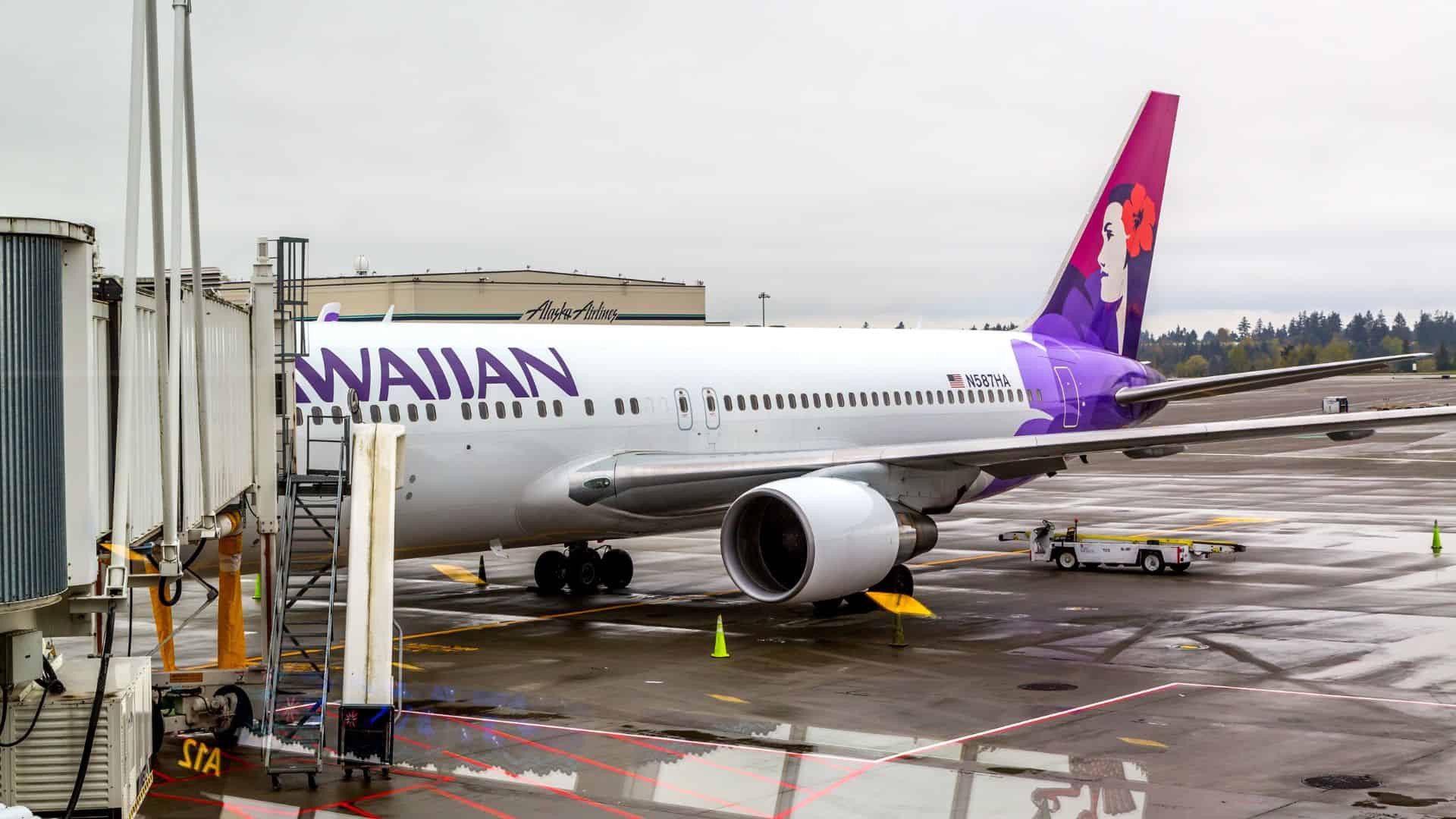